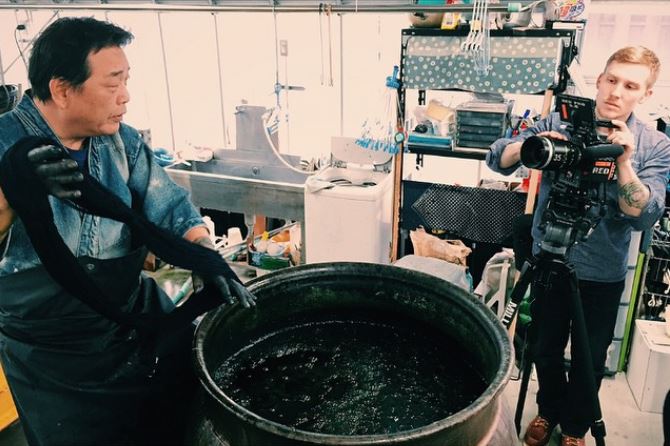 “It’s hard to determine if we are making arts or clothes” tells the Japanese craftsman in the film and this is also the impression the viewer gets while watching.

Weaving Shibusa is a fascinating documentary, directed by Devin Leisher, that tells the story of Japanese denim through the eyes and experiences of the people that made Japanese denim what it is today: a synonym of quality, love for detail and finest craftsmanship. Experts like Osaka 5 or The Flat Head are giving us access to the denim industry in Japan and the stories behind it and take us to the most acclaimed denim spots across the country. 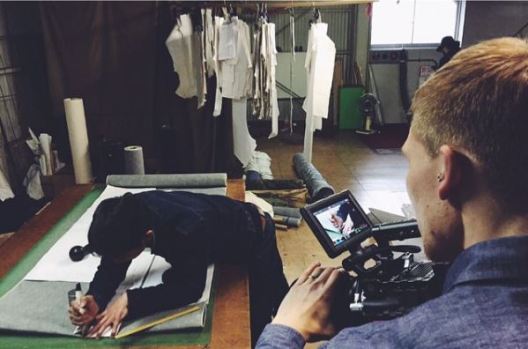 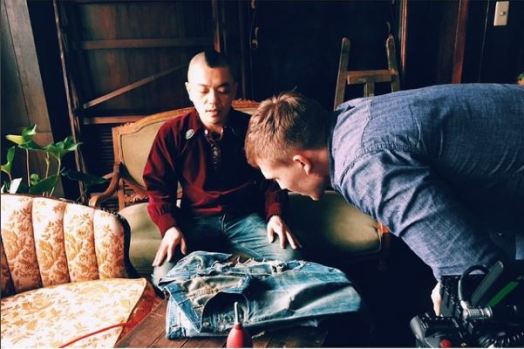 The official website of the film tells us “What makes Japanese denim special is not only the materials, machinery, and techniques, but also the people and ideas behind the process. This film reveals the intense passion and insight behind Japanese denim, but also poses the question; what is the future of these garments that are so deeply rooted in the past?”

The film conveys the passion and enthusiasm for denim and is therefore not only a documentary on Japanese denim but simultaneously a love letter to Japanese culture and craftsmanship.

Released in August 2016, premieres have been held so far in San Francisco, New York as well as London. Other premieres are planned, so stay tuned! For now, get some impressions by the trailer!